Angel, known to the Vault Hunters as the Guardian Angel, is a Siren with the powers of an A.I. (Artificial Intelligence). She is a woman with pale skin, black hair and piercing blue eyes.

Angel is the daughter of Hyperion programmer Handsome Jack. The identity of her mother remains unknown, but her absence from Angel's life is a result of Angel's Siren powers killing her. Jack tethered his daughter to an interface, granting her control over most technology. He then orchestrated the events of Borderlands through his daughter.

Angel watches over the Vault hunters via the ECHOnet. This connection is later revealed to be Angel's 'eyes and ears' monitoring the movements of the Vault hunters when the ECHOnet is shut down, and her messages at this point indicate her loss of awareness about the course of events.

The final cinematic reveals that Angel is operating from, or through, a Hyperion Satellite in orbit around Pandora.

While her ulterior motivations are unclear, Angel is primarily interested in the Vault hunters obtaining all of the fragments of the Vault key and being present at the Vault when it is eventually unsealed. Later in the story, it becomes clear that she wished to prevent The Destroyer, imprisoned within, from escaping the confinement of the Vault. This goal is ultimately carried out by Angel's, and by proxy Hyperion's deceit, something she expresses regret about having to do, but insists that it was the only way to ensure that events unfolded appropriately. This turns out to be a lie as well, as the ultimate goal for the Vault's opening was the supply of Eridium that Handsome Jack wished to exploit for his own gain.

With a steady supply of Eridium and the Vault key stolen from Patricia Tannis, Angel's father used her as a catalyst to charge it, so he can awaken the Warrior. However, this leaves Angel dependent on a constant supply of the element, as disconnecting her from that supply will kill her.

She later reveals that the Vault Key is with her, but there are three obstacles between her and the Vault Hunters. The first is a 'Death Wall' that only Hyperion robots can pass, the second is a heavily armed bunker, and a door that only Handsome Jack himself may open. She suggests going to Opportunity, a massive city Jack is building, to kill one of Jack's body doubles to obtain a biosignature, as well as a voice modulator. Jack discovers her deceit, and tells her to "say goodbye." She replies with, "See you soon." Roland and a hastily recruited group of bandits led by Brick then assist the Vault Hunters in reaching Angel with an all-out assault on Handsome Jack's tower.

Once the Vault Hunters pass the three obstacles, she reveals her true form as a Siren, and her involvement in Jack's plan. She asks the Vault Hunters to destroy the Eridium Injectors. However, destroying the Injectors would result in Angel's death. She accepts this, saying it's "ending a life of servitude." Once the final injector is destroyed, Angel falls to the ground. Jack pleads with her, saying, "It's not too late to make things right." Angel, with her dying breath, calls her father an asshole.

When Tina involved Angel as an enemy in Assault on Dragon Keep, Lilith tried to explain that Angel wasn't a bad person, suggesting that Lilith may have forgiven Angel for her role in the course of events that led to Roland's death.

Angel in the core

Wider view of Angel in the core 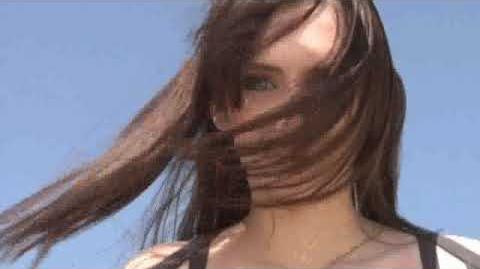 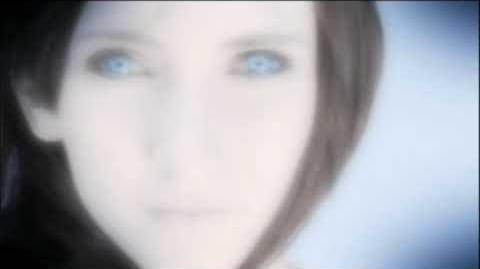