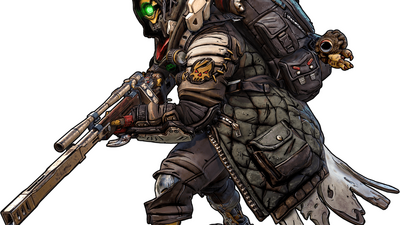 FL4K (self-named by shortening a meaningless 512 alphanumeric characters long factory designator) is the playable Beastmaster class in Borderlands 3. According to an ECHO log found aboard Sanctuary III, FL4K served as an "Indexing Unit" under the command of a man known as the "Grand Archivist... 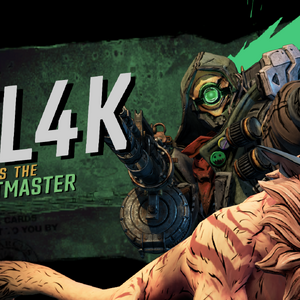 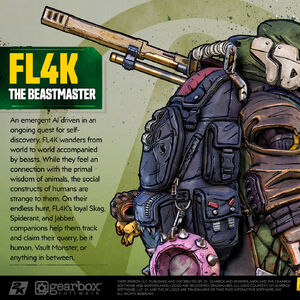 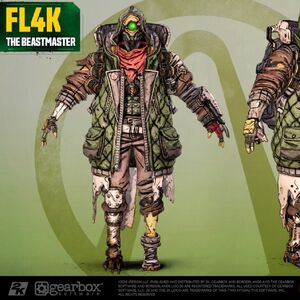 I've finally started a new character playthrough, after 5 months of owning the game and over 6 days(!) of play on Zane. I chose FL4K, and I've really enjoyed using the Fade Away action skill. Does anyone have any tips for how to best optimize this skill? Also, is there a way to get more than 3 shots while in Fade Away? My aim isn't the best at times and I end up blowing one or two of my shots, greatly reducing its utility.

Been that way since I logged on. Anybody else have this going on? 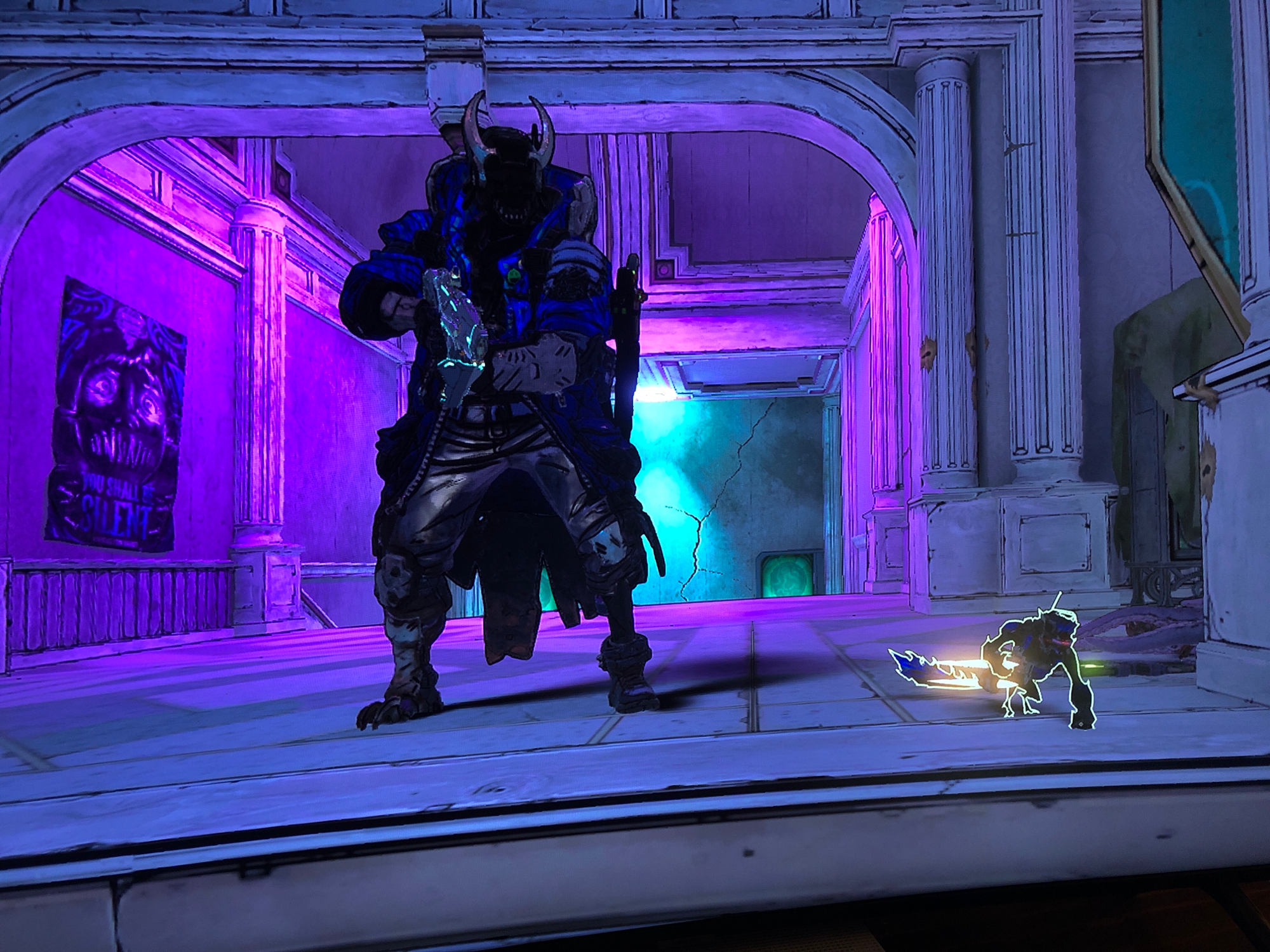 Is anyone having a bug with FL4K getting the same class mods after level 50? I keep getting the St4ckbot class mod. Always the same skill modifiers but random weapon modifiers

I would like some recommendations for weapons and gear for mayhem 4. I am FL4K lvl 50. My build: 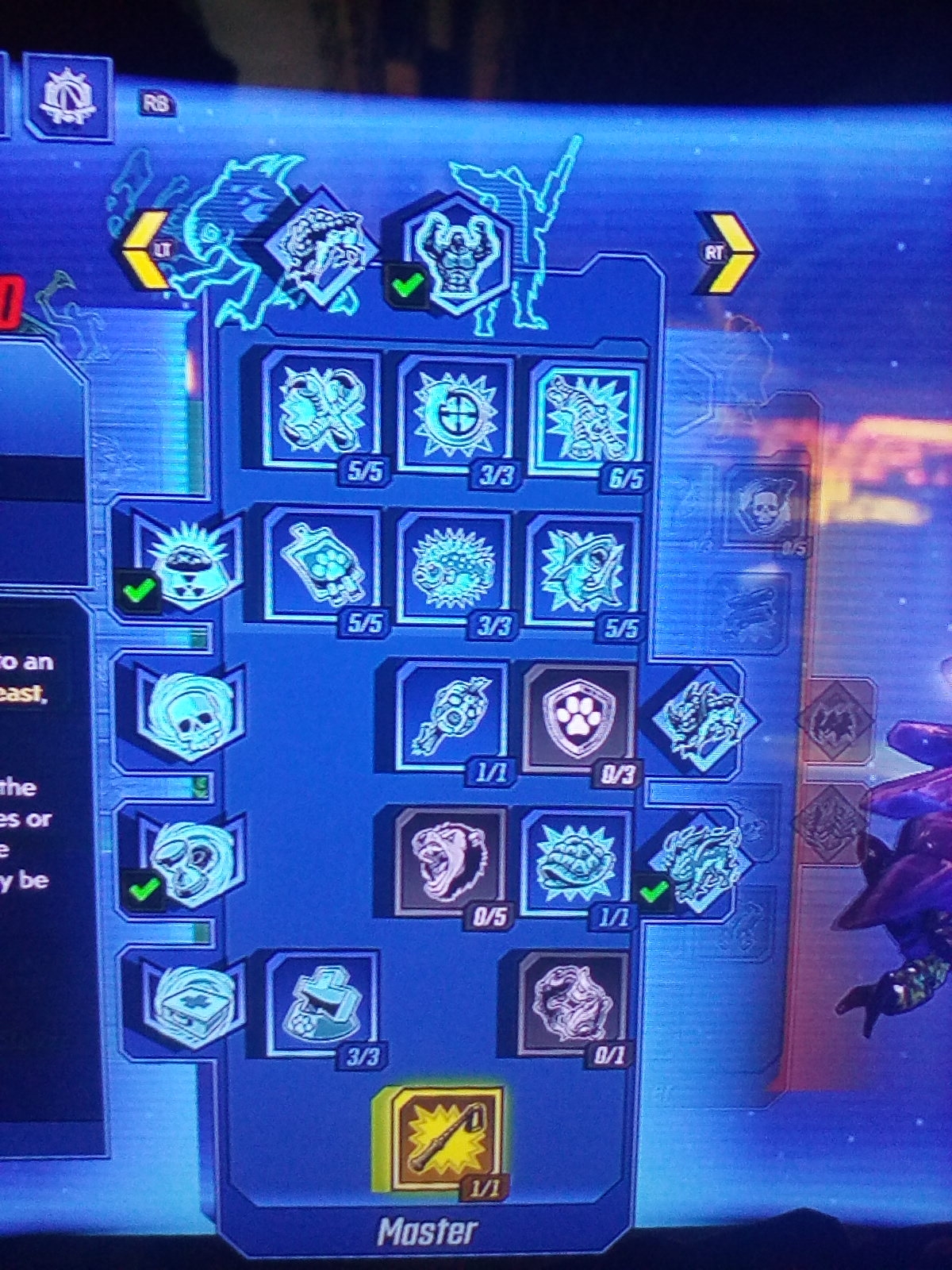 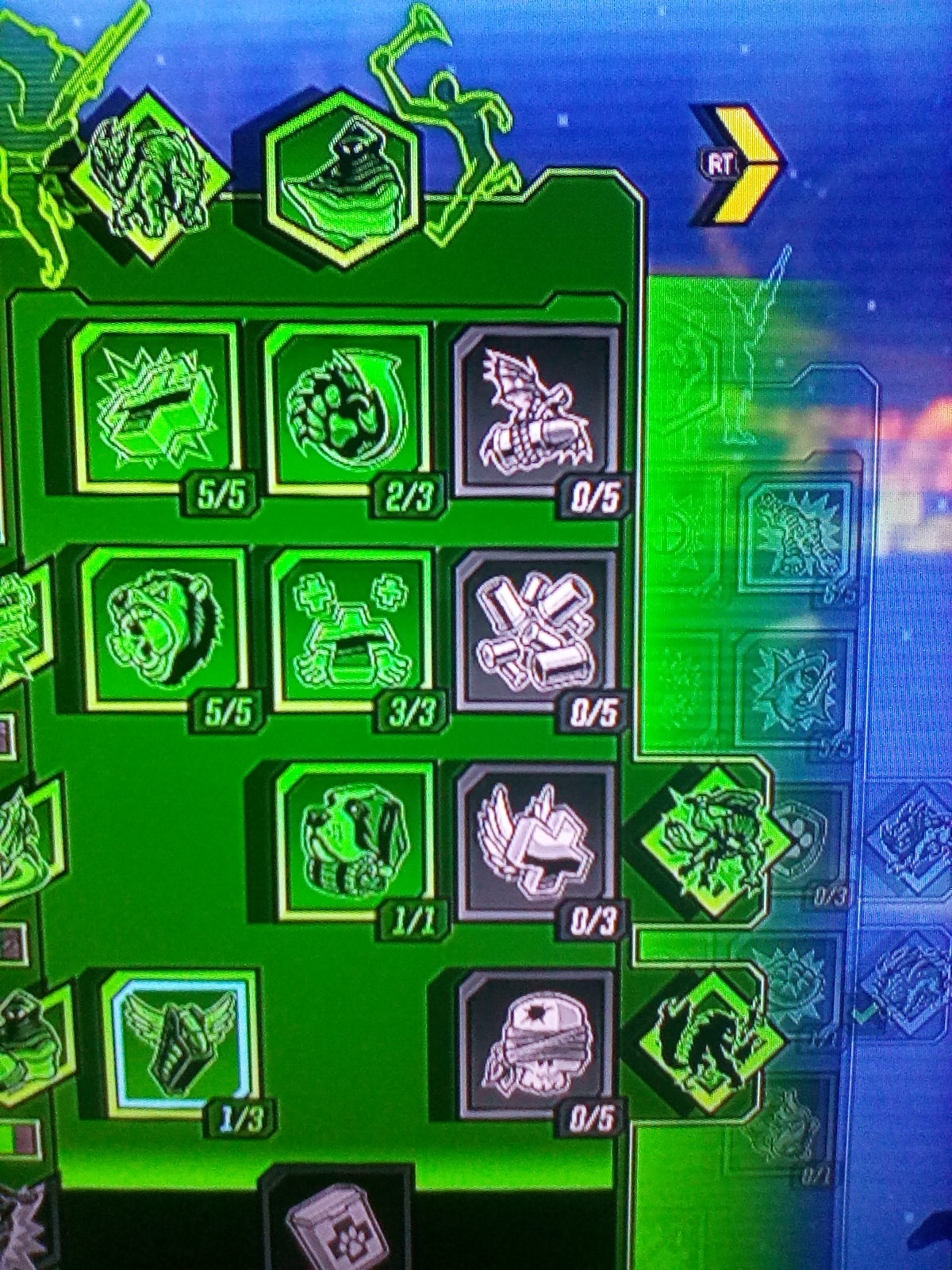 Here’s my latest. I call it, Sneaky Devil 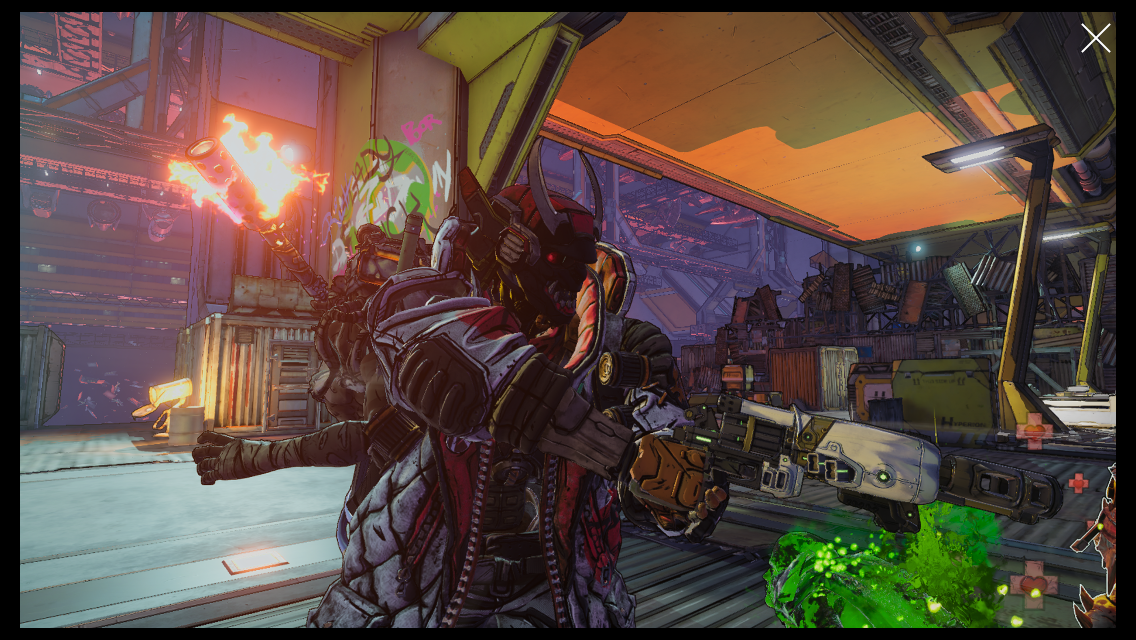 Whenever I watch someone play BL3 they ALWAYS have one, and seeing that there’s no guaranteed source, I just wanted to know if any of you have a spare one, I’m a lvl 50 FL4K on Xbox.

Please send in mail, thanks.

This has been my primary mobbing build for FL4K for a little while. This will require some specific gear that are world drops but if you don't mind farming Graveward or Loot Tinks then this is a really fun and effective build.

The Most Dangerous Game 3/3

The Fast and the Furryous 3/3

You'll notice that I put a lot of points into Hunter Skills and that's for a good reason. With the Cosmic Stalker mod you make those skills even stronger and if you get a version that gives an increase to Big Game they get even better. The Spiderant Countess is the pet I use for the extra damage reduction and health regen just so you can have a little more survivability and although the bonuses are minimal it's still something. Eager to Impress may seem a little weird but since you'll be killing enemies it'll keep Rakk Attack up at almost all times. Rakk Attack is my prefered action skill for mobbing since it feels more fluid when there's a lot of enemies and you can use it with Falconer's Feast as a really great way to heal yourself on command. Your second augment is really up to you but I use Flock 'N Load for a little more damage. I don't have any points in the Master tree but that's because there isn't any skills in that tree that help for this build. At least none that are higher up in the tree. Feel free to move points around to your preferences but I personally really like this set up.

Transformer (or ay shield you prefer to use)

This build has a lot of focus on using Jakobs weapons. This is because it has really good synergy with the high crit damage that FL4K can put out. Maggie and Bekah are going to be your primary weapons for this build since they have such high damage. Maggie really stepped up for me since the recent buff in the latest hotfix. Bekah is more of a weapon to use at medium range but it's still a solid weapon overall for almost any situation. I also have the Garcia listed but that's because I got an anointed version that increases damage on enemies damaged by Rakk Attack by 100%. You can use any other weapon you'd like in the 4th slot. Lucians Call is also really strong since you have Megavore and can get crits consistently. The class mod is the focal point of this build. Cosmic Stalker is powerful with bonuses to Jakobs weapons, specifically +45% crit damage. You'll also want a version with bonuses to Big Game so you can make those Hunter Skills really strong. The shield is really up to you but I like The Transformer since it is the anti-shock damage shield and comes in handy more than you'd think. It also has an absorb chance which makes it that much better. The grenade is kind of a hard decision to make. I used the Generator Transfusion for a while to help heal myself but I realized that Rakk Attack was better for this. I settled on It's Piss for the extra damage you can get on enemies that it hits. 20% for 6 seconds may seem low but it's a little buff so why not. Be wary of when you throw it though since it also extinguishes DoTs that may be going on enemies so I'd use it before you use Rakk Attack just to make sure you don't negate the incendiary effect it applies. The artifact is totally up to you. I like Snowdrift for the mobility but you could easily make an argument for something else.

I'm sure there's more builds out there for mobbing on FL4K but I found this one to be the most consistent for me overall. It has high survivability while still being able to put out really great damage at the same time. If you are on the hunt for a mobbing build for FL4K the you should definitely give this build a try.

So I've seen at least two modifiers for each annointed shield per vault hunter, except Fl4k? I'm confused, as I've only come across one for Fl4k and that is the rakk attack one.

Every other vault hunter has at least two, including moze it seems, but not Fl4k. Has anyone seen one to do with Fade Away, or even Gamma Burst? If you know anything, it would be helpful, thank you.

What are yours first impressions after release? I'm personally sinked in for hours.

I got the great horned slag as well so tell me if I should invest in something else.