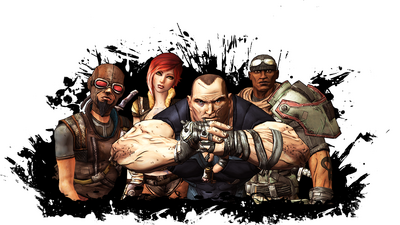 Borderlands 2 redraws the playing field with a new set of character classes that players may select from. The original cast from Borderlands return in supporting roles. Borderlands 3 has four vault hunters, with no new ones planned to be added, although there are plans to add additional skill...

In BL2 the most useful (for those who dont really have skills in aiming [or sniping] anyway) is Gaige the mechromancer one of her skills called "close enough" can give you a chance (when your bullet misses) to ricochet to other enemies. Her other skill called "Anarchy" gives you more damage but your accuracy will decrease (when you kill anyone without reloading andyou can have infinite anarchy stacks) her action skill si also useful for bosses by letting deathtrap distract the boss while you shotgun the boss or for reviving allies by distracting the other enemies.

What are yours first impressions after release? I'm personally sinked in for hours. 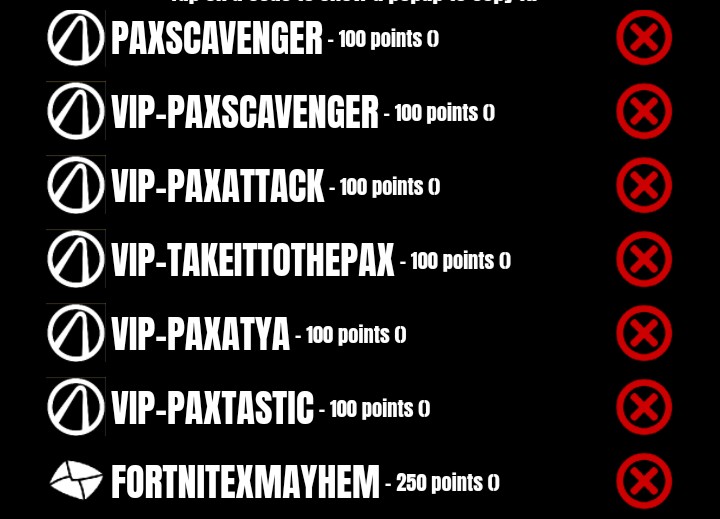 They all work, the red X is just a user check mark and I haven't redeemed them yet. Screenshot from the Borderlands companion app 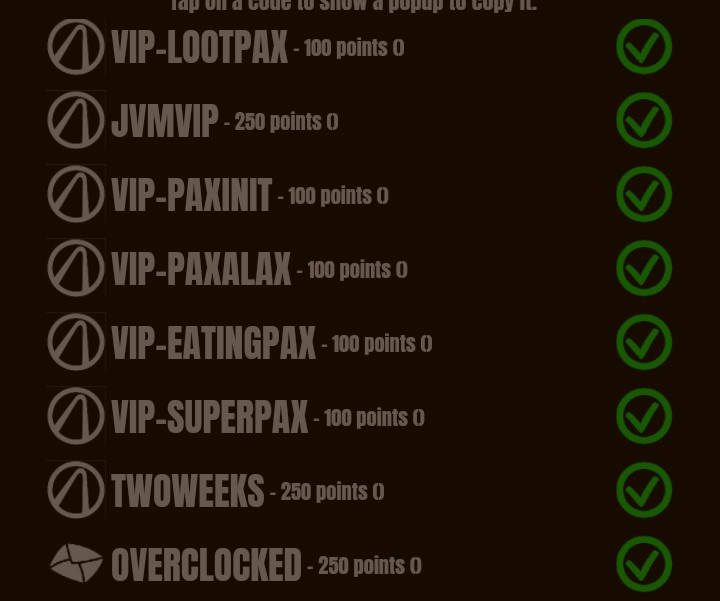 1 Email and the rest Vault

Wait those that mean we needed to go 80 or they just removed it and change it like bltps or bl1???