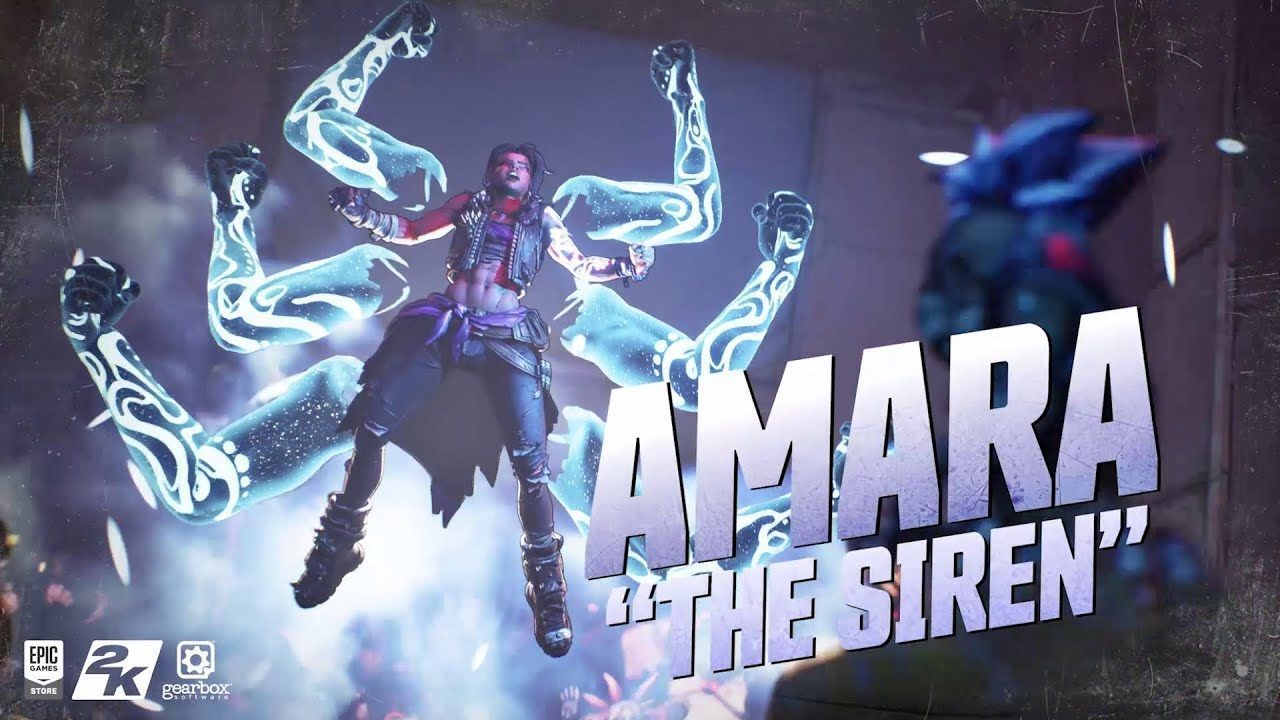 Lilith, Maya, Angel, Amara, and Tyreen Calypso are alive. Commandant Steele is dead. Handsome Jack says only six Sirens can exist at any given time, but he doesn't say that there must be six at all times:

So, is there another Siren lurking out there?

That girl from trailer next to maya?

Commandant Steele and Angel died well Amara, Lilith and Maya all were alive during the first vault opening and when Commandant Steele died that is probably when Tyreen was born and if Ava (the kid that Maya was next to) is a siren which I’m pretty sure she is she would have been born when Angel died which would leave one left out there

Tyreen looks older than the 11-13 years it's been since the events of BL1 (Looking at Tina as how they depict a 13-year-old) so she's not a reincarnation of Steele. Ava (if she is a Siren) seems more likely for that position. Angel's reincarnation would only be 6-7.

Seems safe to say we know all 6 Sirens that were alive during BL1 now.

I doubt Tannis is a Siren, Handsome Jack would have said something in 2 or tales about it if she were.

What do you think?