What's on your mind?

So I'm heading to the final spot and there's a door that I can't open (mechanism is red and doesn't open the door). Every walkthrough I've seen it's green and I never noticed anyone do anything that I haven't (flip a switch, etc). Did I miss something or is it just glitched or wtf?? 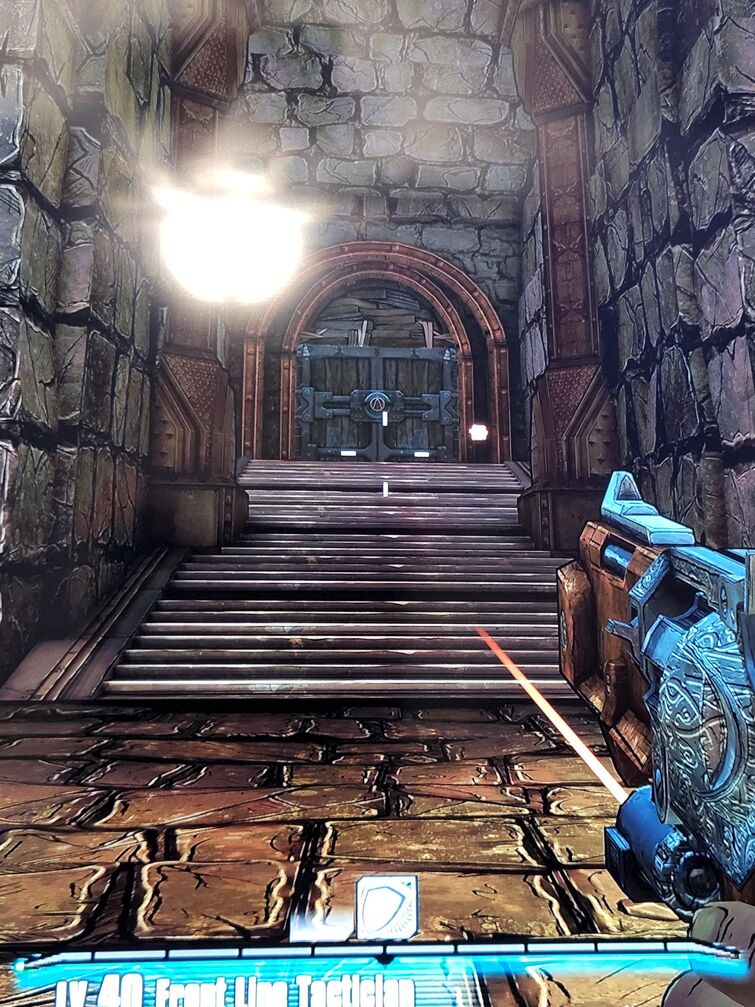 EDIT: Found the marker by heading through to the main quest.

We have seen the story taken a direction in the future and if they implement the Watcher’s predicted war in Borderlands 4, the story is been told for a great deal.

What if we go to the roots? What if we could join a specific Manufacturer in the Corporate war days? Damn awesome if you ask me. Could also work for a Second Corporate war in the future.

You could be a specific Soldier type of any kind and every Manufacturer has specific traits:

Special Traits: Camo-Cloaking, making the player invisible for a short While.

Skills can be put in well-worked skill trees. If you like keeping a distance, invest loints in the scout skilltree to get massive bonusses with Long-distance rifles.

Assault Action Skill: Scorpion Turret with Dome shield. You can use the turret yourself for massive Damage bonus and the dome shield will protect you while action skill is active.

Scout Action Skill: Thermal Vision. All enemies that are marked by thermal vision take massive damage. Also gain a small amount of health back while killing an enemy

Bulletsponge A-Skill: STEROIDSS! Transform into a steriod-fanatic and punch everything in the face or use a pipe to slash your foes to another star-system.

Exploder A-Skill: Torgue: “NUKES? NO F*CKING PROBLEM! JUST ACTIVATE UR F*CKING ACTION SKILL AND LAUNCH THAT MOTHERF*CKER AT YOUR FOES TO NOT ONLY DESTROY YOUR ENEMIES, BUT ALSO THE WHOLE F*CKING PLANET, GAH!” Fire 3 Nuke bombs to instantly wipe large groups of enemies.

Biker A-Skill: Blast your way trough enemies with your Chaingun. Don’t worry about heating it up, you gain 999 Bullets to blast against your enemies before your A-Skill ends

To be continued… possible suggestions may always be commented under this post. I know this isn’t even gonna become a game but one can always use a little fantasy, right?

The Eridian
The Rockstar
The Angel
The Cy-Cho
The General
The DJ (Maybe a Siren with sound wave powers?) 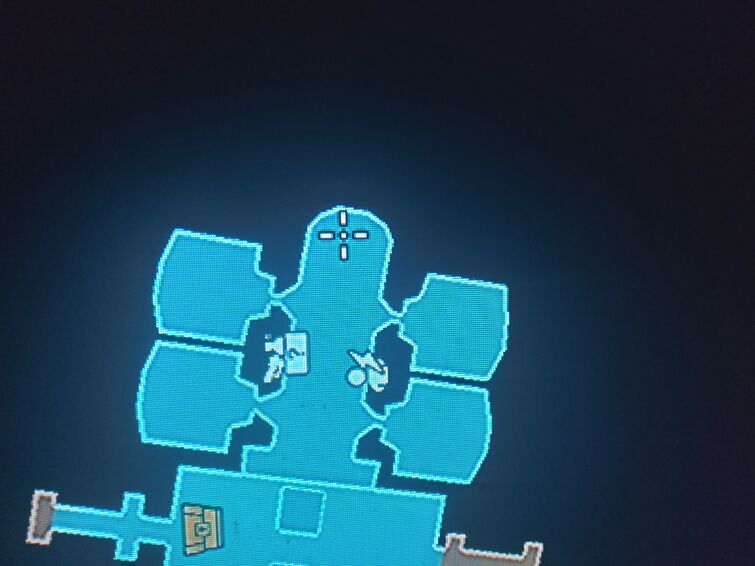 I just got it from the guardian breach, I've never seen it before and it's not on the wiki

After a few months of exclusivity. Tiny Tina is coming to Steam in 2 days. https://store.steampowered.com/app/1286680/Tiny_Tinas_Wonderlands/

Handsome Jack is extremely narcissistic, irritatingly quick-witted and undeniably amusing as his constant mocking of players can be heard throughout Borderlands 2. Perhaps the quintessential 'love to hate' character, Handsome Jack is, at surface level, a typical Bond-esque villain who loves the sound of his own voice and can't resist making fun of the player at every opportunity. While his villainy is certain, he constantly insists that it is he who is the hero of the story instead of the playable vault hunters. Saying it so often he surely believes it, his motivations become clearer as the Borderlands series goes on. As told in 2014's Borderlands: The Pre-Sequel, Jack wasn't always the murderous CEO we knew. His distrust of vault hunters becomes clear and Lilith's betrayal forged the iconic character we immediately judged as 'just another bad guy'. Expanding on his motivations somewhat was his inclusion in Telltale's Tales from the Borderlands. Rhys' relationship with a Handsome Jack --now a hologram stationed in a Hyperion ID chip-- was a central theme in each of the 5 episodes, with Jack's motivation simply becoming about survival. When Rhys rips out his cybernetics, Jack is once again doomed to oblivion.

How can i move my character from borderlands 3 ps4 version to ps5 version?

Does this wiki have any active moderators or admins? I only see one who's been active in the last year, and even then only twice, despite the fact that a new game in the series was released on console and PC only three months ago.

Fandom has a formal process for requesting rights to wikis that have been abandoned. It would be nice to give the half dozen or so active editors here mod or admin rights, for handling spammers, deleting pages, and tweaking CSS. For example, the font color for transfusion/dark magic is difficult to read in navboxes:

I considered tweaking this in the template code, but it would probably be better to edit the CSS class "element-transfusion" instead, which is restricted to mods.

What are your thoughts, and what other edits or changes would you like to see an active mod make?

It's Pride Month and Fandom is celebrating is by highlighting LGBTQIA+ characters and individuals in media, history and amplifying LGBTQIA+ voices from our very own communities.

Check out this blog post for insight on Pride Month and its history as well as LGBTQIA+ resources!

Fandom is also hosting roundtables in our official discord to discuss LGBTQIA+ representation and Icons!

Here is the upcoming schedule:

(use this invite to join!)

(here is an invite!)

(and the invite for this one!)

The roundtable for Videogames is a great opportunity to show some love for Tiny Tina and Sir Hammerlock!

Kinda been struggling with raid bosses they r too hard. also idk how to do the master gee gate kill.

Edit: tryna do this on a lvl 72 gaige

Help me I have a recurring bug, every time you entered carnivora gates crahea the game

So, I've been playing Borderlands for a while. I have saves for both versions of BLands 1 and 2, but I'm not getting the skins for it. Anyone know why this is happening?